Commemorating and celebrating some late, great women musicians, much mourned and missed

The writer Janine Bullman has kindly shared with us her 2009 cover story on the Slits from the music magazine ‘Loud and Quiet,’ which she thinks may contain the last interview with Ari Up.  The piece is available to read online here:  http://www.loudandquiet.com/2010/01/the-slits/

To read a tribute to Bernice written for her funeral by her sister Deirdre, please click here: Bernice Kathleen Cartwright ~ and click here to see Bernice Cartwright’s obituary from the Richmond & Twickenham Times 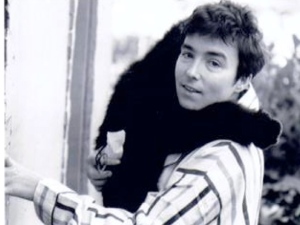 You can hear some songs written and played by Josie in the 1980s here:

‘Straight Down the Line’ 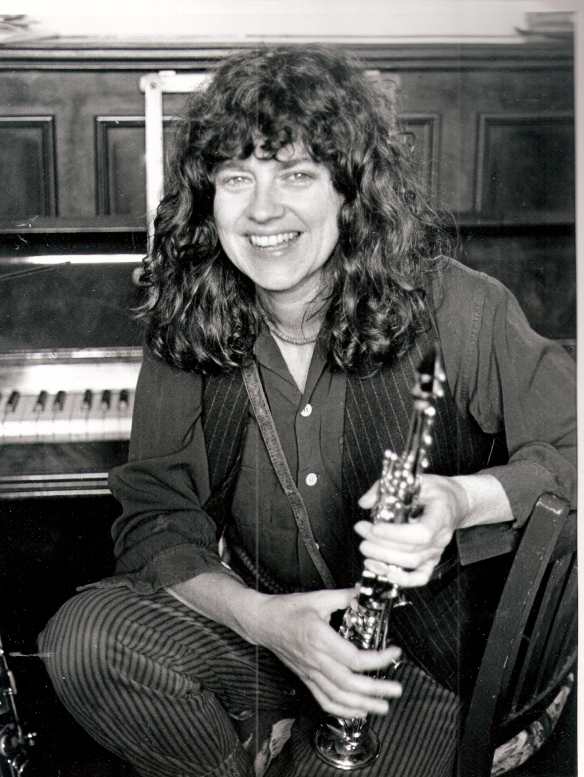 Lindsay Cooper photograph copyright Val Wilmer. Not to be reproduced in any form whatsoever without permission of Val Wilmer.

For a personal tribute to Lindsay written for the WLMA by her friend and musical collaborator Maggie Nicols, please see our October, 2013, post on https://womensliberationmusicarchive.co.uk/blog-posts/

A four-hour tribute to Lindsay based around an interview she recorded with Val Wilmer in 1992, interspersed with music from her remarkable career, compiled by Matthew Watkins, can be heard on http://canterburywithoutborders.blogspot.com/2013/10/episode-8.html

Guitarist and songwriter with the Stepney Sisters and Hi-Jinx. Nony was a leading human rights lawyer and campaigner for social justice, a senior lawyer for the Equality and Human Rights Commission and adviser to the Commons justice committee.

In 2011 Nony kindly wrote about her experience of being in the Stepney Sisters,based on a detailed daily diary she kept during that time. You can read this fascinating account in the section on the Stepney Sisters by scrolling down the ‘S’ page, and also check out another band Nony played in, Hi-Jinx, on the ‘H’ page. 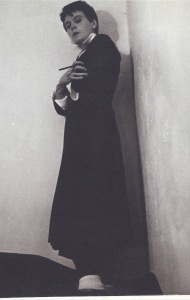 PAULINE CHANNING: A matter of life and death

Pauline was playful, warm, sexy, intelligent, talented and funny. She was a creature of light in many ways yet also drawn to darkness. This contradiction in herself expressed itself creatively yet it also led to self-destructiveness. She was a complex character, having an instinctive spirituality yet also intense physicality. She loved to make yet also to break. She nurtured and punished in equal measure – herself and her lovers. She was always loyal to her friends.

She was fascinated by what she couldn’t ‘capture’, the foreign, the strange, the un-definable, the absent, the infinite. The latter often led to an obsession with death. Both mentally (not fearing it) and physically (courting it). She regarded death a natural continuity of life. An inseparable unity in fact. And she would be calm about this, philosophical. Life and death = Pauline. She was playing with this from the moment she could walk, as she would proudly declare. Her very first memory was of her running right into the sea, at a moment when her parents’ attention was elsewhere, and nearly drowning…Pleasure and danger defined her from day one.

Her desire for life would come into some of her songs, as in her most optimistic one ‘It’s coming’: “It’s coming/Can you feel it?/As you love and lie with me?/As you love alone/Inside you/A new freedom/bringing movement to the mind/like a raging storm(…)And the hardest chains to break/are the ones I had to make!”

And in ‘Why can’t I see you’: “I run to all doors/and I question this living/but I wait for a sign/something to believe in.”

While her inner conflicts would become more manifest in other songs such as: ‘See my love’: “You’ve often looked/into my face before/but you’ll never see/who you are looking for/This same old demon/with her evil ways/dark and destructive/like our nights and days.”

And in ‘Valentine’: “(…) I’ve seen you shine, but you’re better in fantasy/here in my mind where violent whims reign free.”

And in ‘Let me out of here’: “Life is a terminal disease/and loving seems a temporary pleasure/sometimes I feel so very ill at ease/reality seems such a drastic measure(…)Just pills and potions fill my hands/and I don’t enact those facts of mean and measure.”

She was indeed ill at ease with reality often and found it hard to bear, having battled from a very young age with bulimia, anorexia, drug addiction and alcoholism but finding refuge in music, her love of women and nature. Playing music and being in love/having sex/walking in forest-y parks was when she was the most alive. And playing with/taking care of her adored Samoyed dogs.

I often wondered but never got an answer as to why such a beautiful human being would become so drawn to darkness. Perhaps these opposites within her were too much to bear? Too much light, too much darkness and a child at heart – how does one cope with this?

Often I thought that it was all a hide-and-seek game, something playful and creative and very seductive…

Other times, I thought it had something to do with her class. Coming from a working class background (of which she was proud), her parents ‘had risen’ to/and were living a middle class lifestyle (which she hated).

Sometimes, I wondered how she would be if she lived in a Mediterranean country, without all the London stress. Like fish in or out of water? I also wondered, had she gone to University, would it have made a difference to how she viewed the world? Would it have given her more armoury to deal with reality’s blows?

She just about finished school, running away from home while still an adolescent to freely live her first love with another girl. It was an intense love affair, as all of her love affairs were. She learned the skills of and worked as a carpenter and teaching adults with learning difficulties, something she did for years. She absolutely loved doing that. She didn’t just teach carpenting skills but ‘people’ and ‘love’ skills. Students prone to outbursts of irrational rage would calm down in her presence.

She did have a serene presence, even though at times it felt as if there was something ready to explode underneath. And sometimes it did.

She was also an extremely skillful painter and decorator.

She loved markets and ‘people’s’ cafes (hating the ‘trendy’ ones). Ridley Rd and Chapel Street markets were her favourites.

She could draw very well and nearly got into St Martin’s Art School.

She once wrote a novel, which she never sent to any publisher.

She loved risk and danger.

She had lots of style.

She was very tender.

She had a sharp mind.

She had the most piercing blue eyes.

She had many lovers (both in reality and in fantasy).

‘Some people say little girls should be seen and not heard, but I say: Oh bondage, up yours!’

‘… with her spectacular piano playing … Ramona amazed everyone who heard her: according to veteran trumpeter Reg Service, who worked with her in The Mike Daniels Big Band, she played “just like Oscar Peterson”.’ ~ (c) Val Wilmer, ‘The Wire’ Issue 331, September 2011 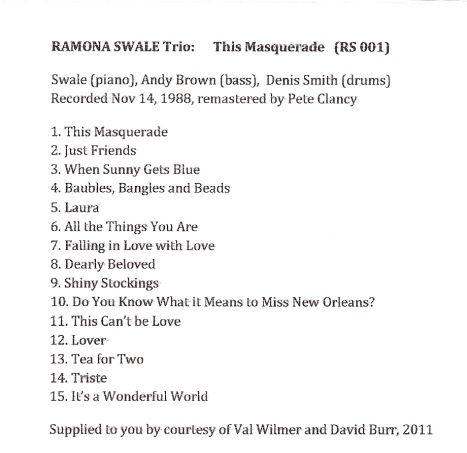 1 thought on “Gone but not forgotten”